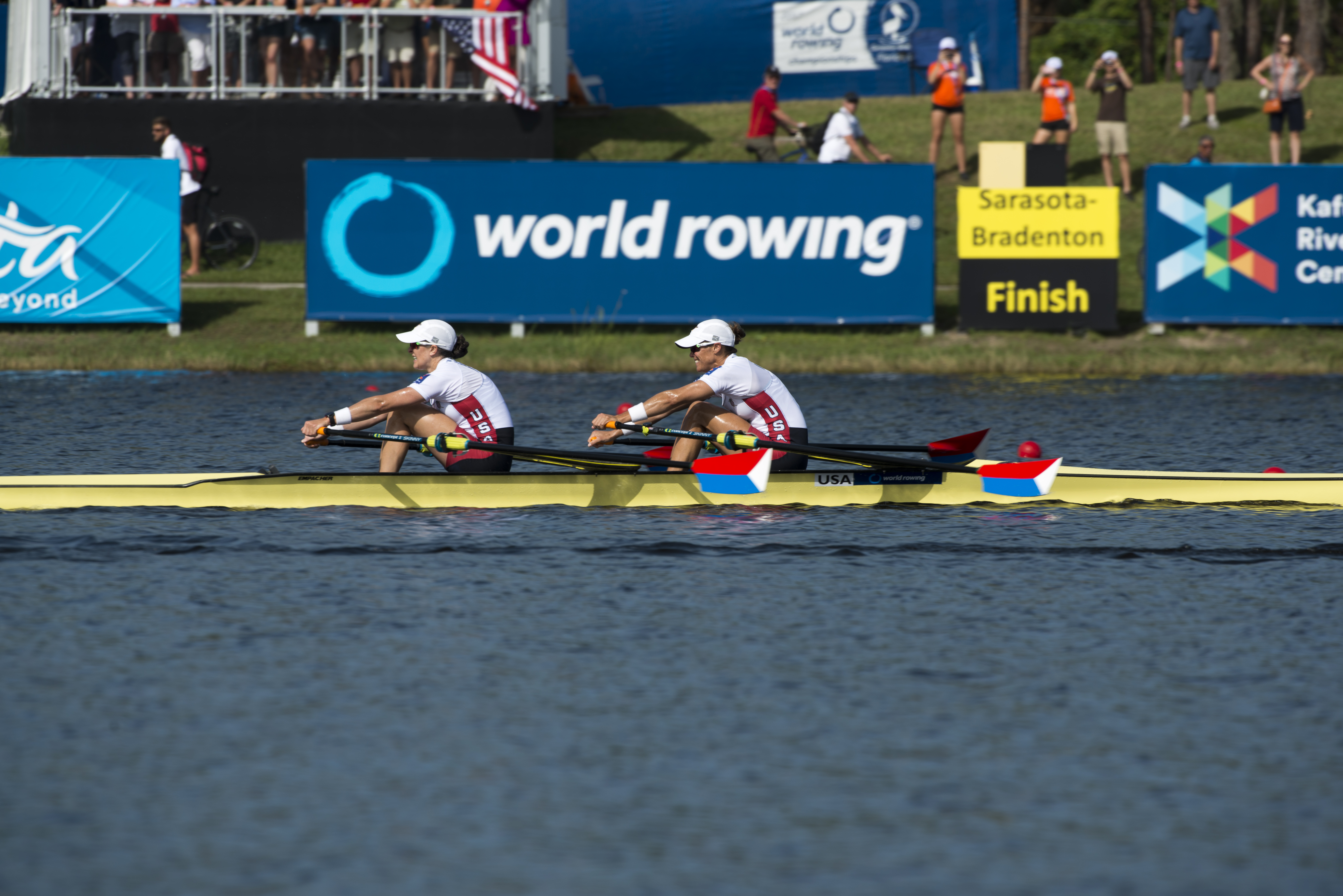 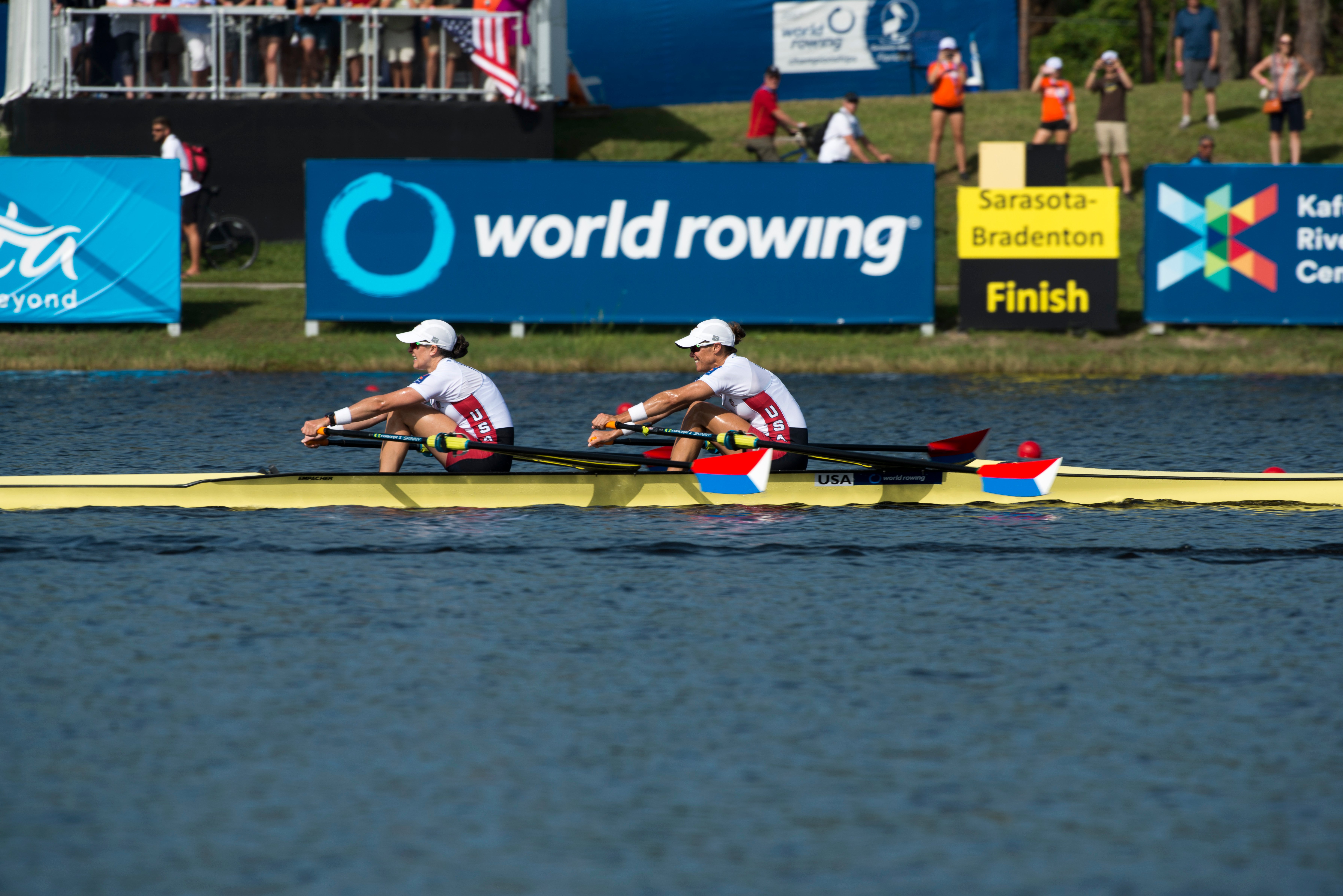 Join us for a workout and panel from 1 to 4:30 PM at Row House Tustin hosted by Shawnee Harkins — Celebrity Trainer, TV Fitness Expert, Neuro Performance Coach and Founder of Neuro State of Mind™️ Traumatic Brain Injury and Stroke Fitness Program.

Jump in on Shawnee's class to experience the latest in brain training for traumatic brain injuries and stroke recovery. Learn some of the Neuro State of Mind™️ methods and how adaptive rowing focused on brain health contributes to longterm recovery and rehabilitation.

Sign up online here. Use code RowHouse to receive 20 percent off.

"As I cheered for the U.S. Women's Eight to win GOLD in the final, rowing visually transported me from a paraplegic state to activating the mind-body connection. Glued to the TV, mesmerized by this power-endurance sport transfused with grace, I made a decision to hire a private coach to teach me how to row on water as I worked to regain strength," she says.

"Rowing revived me, improved my quality of life, and contributed to my recovery and rehabilitation. I later walked on to a women's collegiate crew team. Since then, I’ve remained an advocate of rowing and focus on introducing this sport to the Neuro and adaptive community."

Once Shawnee returned back to work, she launched the Neuro State of Mind™️ Traumatic Brain Injury and Stroke Fitness Program, an approved therapeutic modality that now exists within Baylor Scott and White Rehabilitation Institute.

"My mission is to improve quality of life, independence, and physical fitness in hospitals, non-profits, and gyms," she says. "The adaptive rowing program, combined with Neuro Performance, is successfully bringing individuals back to life."

This event brings together Shawnee and a powerhouse roster of rowing royalty featuring Meghan, a 2016 Olympian, two-time World Championship medalist, four-time World Cup medalist, and six-time National Team member with the United States Rowing Team. Meet and train with her, then get to know our panel of speakers: 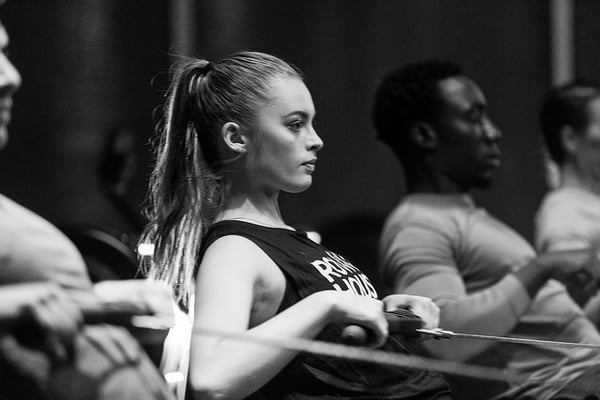 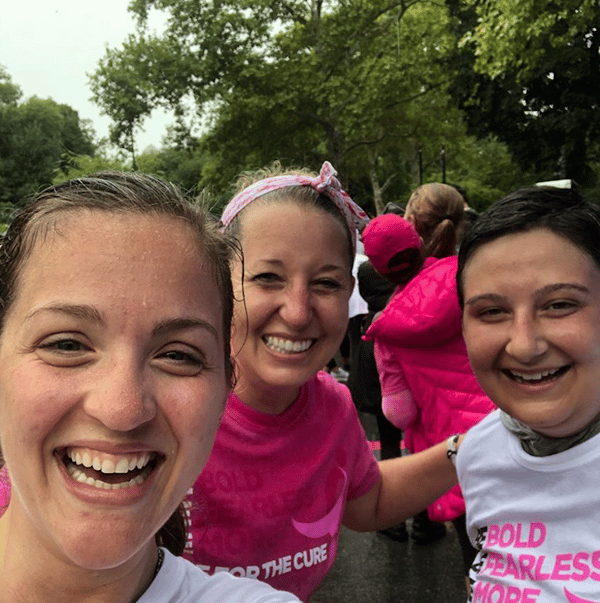 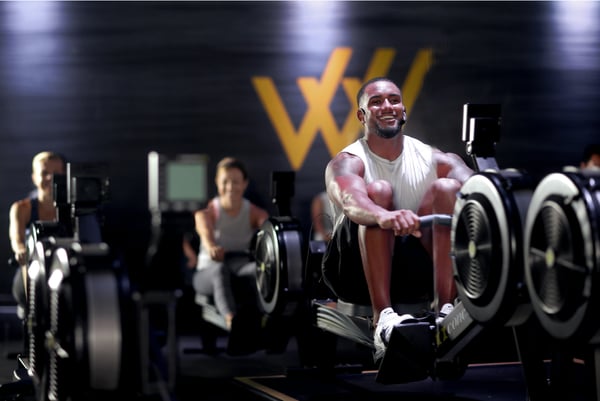 Top 5 Reasons a Rowing Workout is for you